Posted by Andrea Dupree in inspirations, New Orleans on June 22, 2015

Countdown to big change…gonna see how my hermit ways take to living in the city (once again). Thinking it’ll be a good blend of home, studio and “outing” time this go-round. I’m certainly due for  a refill in the sensory input department. August marks the move date. Ayeeeeee. 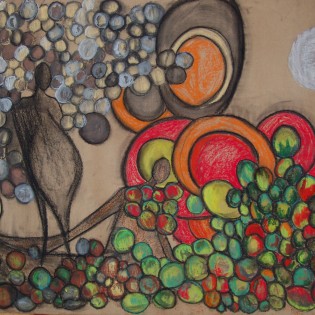 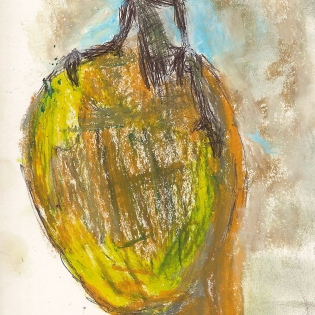 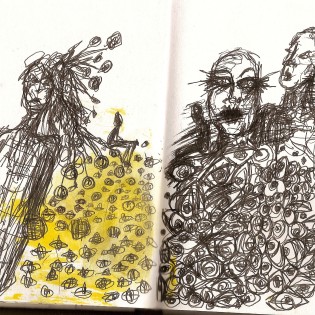 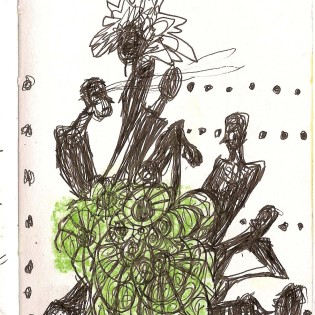 This post was locked away in drafts for years. Sharing the updated version now since its all still quite true. And since I’ve grown to be braver today than I was then…and because although I am slightly hesitant to share this post (its graphic and personal) I’m doing it anyway (obviously…) in hopes of inspiring something good. Whatever that may be. LOVE and LIGHT ALWAYS.

I’m living in the house, built by my dad and maternal grandfather, that I grew up in. I lived here until I was 8, then moved with my parents, brother and sister next door to the other house my dad built. Our family called this house “the other house” for a while, and used it for storage. It is quite the time capsule. When I was in high school the house was something of a clubhouse for my friends and I. There was an old stereo system with a record player and 8-track player, lots of records and 8-tracks from the 70’s, a cabinet with liquor from my parent’s wedding, and later, a pool table… I moved in here “on my own” when I was 18, then moved out when I was 23 and back in and out again several times from when I was 26 until now.

I’m here constantly surrounded by physical reminders of my past, some joyful, some creepy and sad. Among the old books, toys and random leftover stuff from the 1980’s in the attics/closets/cabinets are boxes upon boxes of my journals and sketchbooks. I once was a person who sketched/doodled/drew and wrote all the time. All. The. Time. In lieu of speaking to people, I drew and I wrote. It started when I was around 11 or 12 with typical stuff in my kitty cat journal. Then more typical tween stuff in my little blue diary with the little gold key. Then when I was 13/14 some things happened and the books multiplied. My brain chemistry changed and I put myself in dangerous situations with other unsupervised kids and I was taken advantage of most likely because I was a dumb, overly-trusting, insecure, pretty young girl. My first ” boyfriend” literally kicked me after I confronted him about his physically and emotionally pressuring me to be intimate with him. I didn’t tell anyone about this at the time, except for one trusted girlfriend and my books. I buried the memory until about 10 years later, when it exploded out of me with terrible consequence. It was’t until several years after that first decade-overdue reveal that I was able to talk about it and then really start the process of forgiving myself for being so angry at myself for all those years.

So, back to the books. The writing evolved to darker pondering over that particular experience, as well as thoughts on Catholicism, trustworthiness of friends and various other existential crisis (probably typical of most teenagers). In my senior year of high school, when I started considering going to college to major in fine art, I began to draw more. I was half drawing to try to figure out the proper way to draw “life”, and half drawing to escape life. The Surrealists call the practice automatic drawing, and some consider it to be a sort of yoga for artists. I know that the drawing and stream-of-consciousness writing helped me to work through many dark days…but never really turned into something I felt comfortable with selling to people as an art object…which is one of the reasons why I probably should just burn most of these books and finally release the darkness.(…but first I’ll blast some of the drawings to the internets!)

My point is that writing and drawing and sharing is beneficial. It is somewhat unfortunate, that many of the things I’ve felt compelled to share are negative and unpleasant. But it is very fortunate, for some, that these same things are useful for learning or connecting, especially for young people who have had similarly unpleasant experiences. This year I plan to return to teaching art and mentoring youth. After doing that work for almost 7 years I needed to recharge and regroup (and finish figuring myself out). I’m now ready to rock, as it were. Anyway. There are drawings about conflicts attached to this post.

Wandering into Images on a Saturday Night

Posted by Andrea Dupree in inspirations, life, noise on April 26, 2015 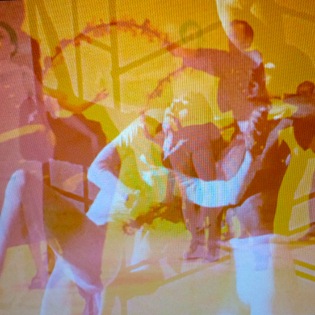 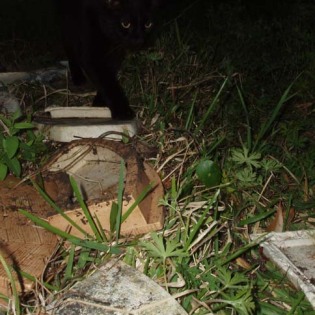 no, send me eerie dreams

on truth, progress, and stepping down

…feeling rather dramatic today, several sentences crafted in the ‘woe is he of little faith’ biblical tone. I found a paper with a Buddhist song about karma in the drawer of my new desk in my new office. Perhaps a sign? Seeking organic opportunities for community building and career advancement.  Looking towards bright spots on the horizon. Seeking truth and fairness. Understanding that I do not control the actions of the world. Understanding that time is temporary and trials are teachable moments. Hoping for progress. Thankful for good health, family and true friends.

Yesterday I resigned from my work managing the Coastal Communities Youth Arts Project and assisting in grant writing for the Houma Regional Arts Council. I am thankful for the opportunities the organization has afforded me over the years, especially the opportunities that allowed me to have a hand in bringing arts experiences to underserved youth in South Louisiana. I’ve grown and will continue to grow from the valuable professional development lessons, and am grateful for the organization’s fiscal sponsorship of Art of the Bayou. I will continue to produce and manage this documentary, and hope only for the best (with all things) moving forward….

Art. After art comes the art of business. Is it wrong to mix the two? People build somewhat sustainable careers from this marriage. I think I can do that. However…to more effectively do that I need to make some changes….

Feeling more introverted the last few days, not the same as the weeks before when I was so eager to talk to more humans about new things other than the current things discouraging the human I am and the humans I know. I’m almost constantly thinking about and almost constantly discussing the strangeseriousangering situation unfolding.  I couldn’t possibly have predicted this. We couldn’t possibly have known. That isn’t it. I wish that was it. I fall to being dangerously empathetic and forget myself and my family. I remember my family and the gears start to move. Yesterday we spoke of almost nothing but the levee vs. oil & gas industry suit. I become empowered and went inward to think it over. I’ve emerged with a plan. The alignment of my immediate misfortune and the actions moving forward to battle the larger misfortune of my beloved Louisiana (what it represents to me, at least) are sparking inspiration.  I know what to do and where to get the answers. All its going to take is me going and doing.

So many mountain drives. We are small and it is amazing. The vastness of the planet and the fortune of freedom of mobility in it is conjuring some wonderful art output.  My editing techniques are sharpening and I’m able to make incredible progress in shorter amounts of time. Still, slow moving because of all the trying to figure out the strangeseriousangering. But the thing remains, and practice makes perfect.

We are above and beneath the rocks. Stand clear. 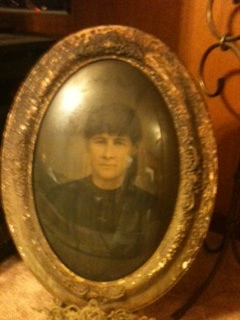 This connection to some of Louisiana’s first settlers invokes a sort of dizzying feeling and makes the feelings I’ve always had about the natural wonder of this place somehow mean something more. I need to learn more.

a search for songs among the Chitimacha

Posted by Andrea Dupree in inspirations, time capsule on February 7, 2012 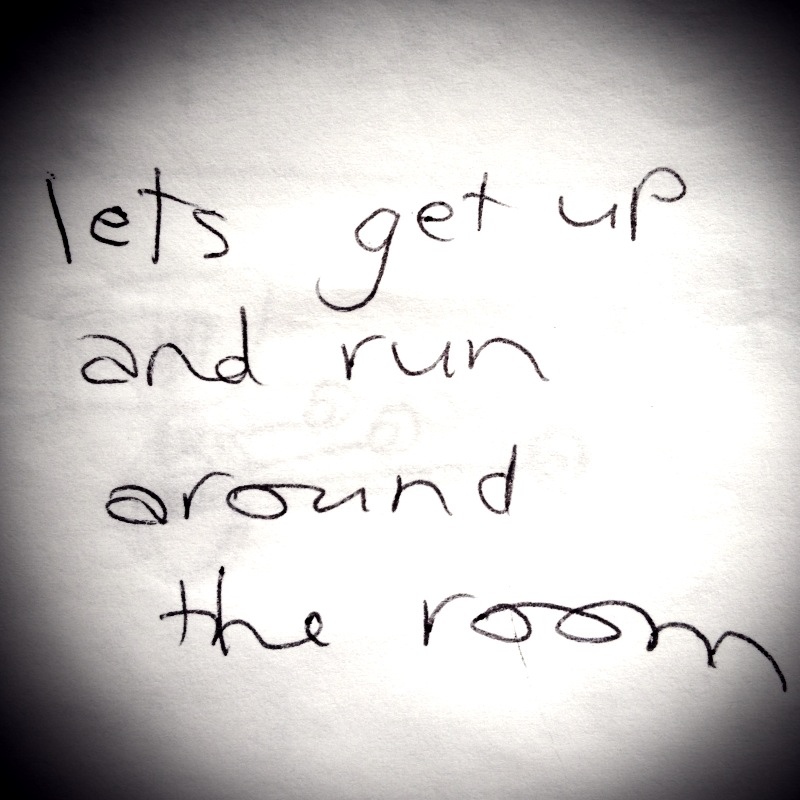 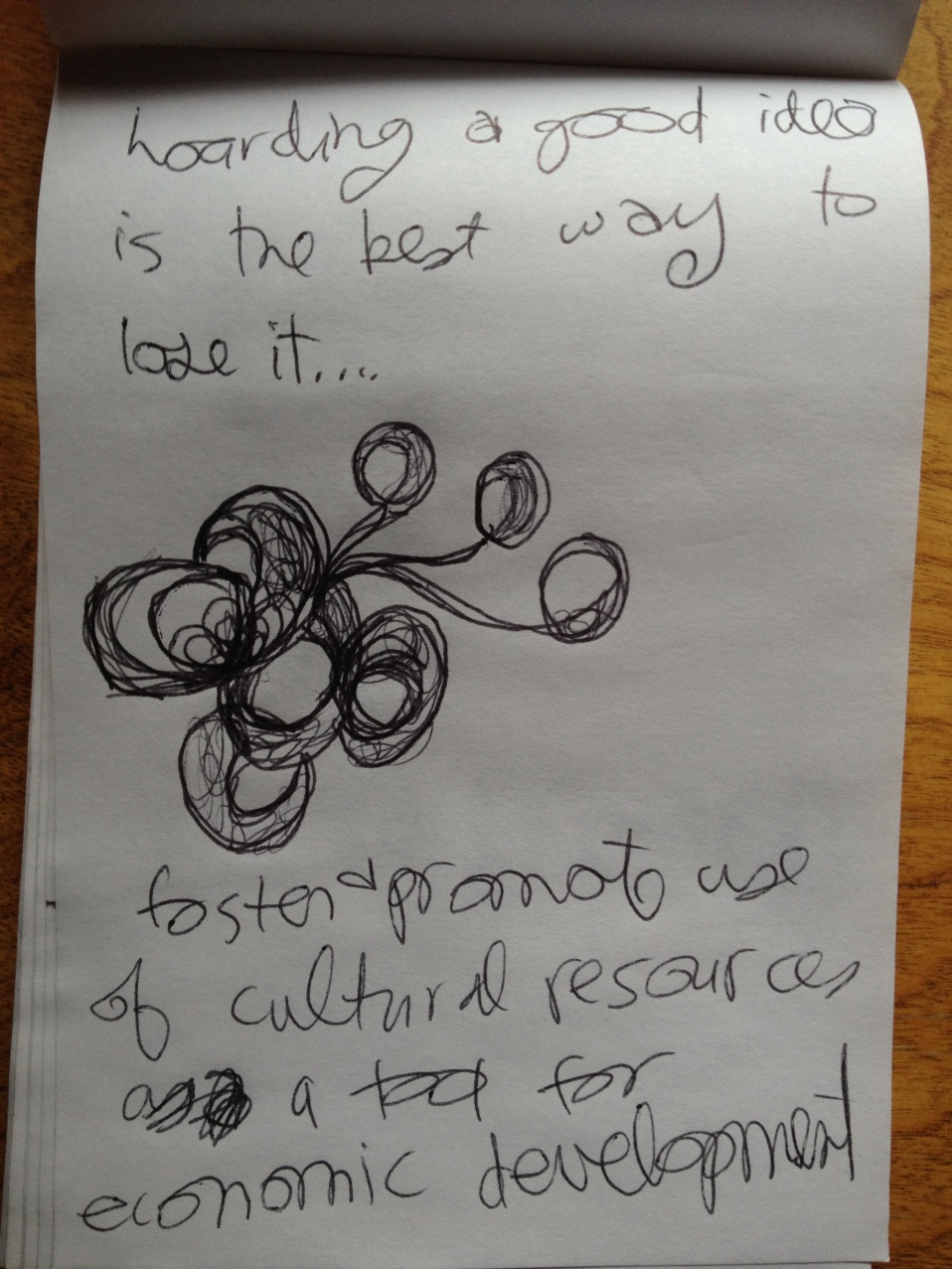 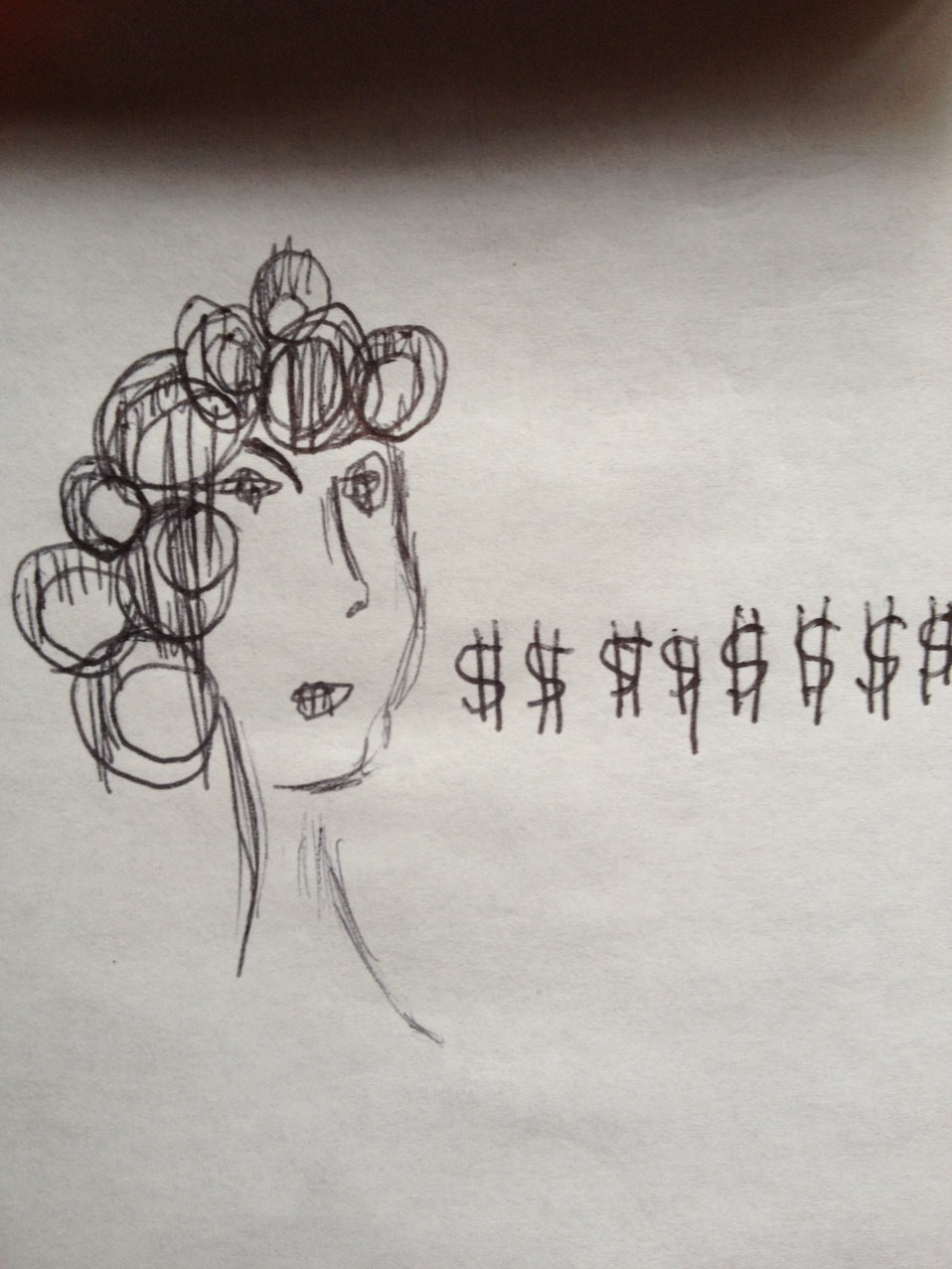